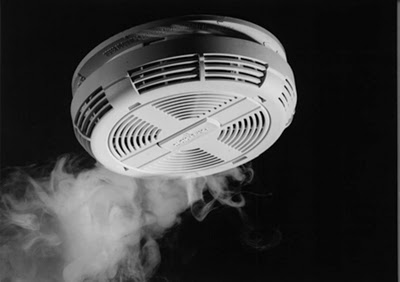 Last week, my husband almost burned down our house while cooking dinner.

The good news is that he didn't actually burn down the house. It was all smoke, albeit pretty thick smoke; I caught it before it turned into flames.

The bad news is that it probably ruined a beloved pan I got from my mother, and the house still smells a bit like scorched metal. Hopefully that will disappear soon.

The unsettling news is that this was a good check of our smoke detectors ─ and we found that they totally FAILED the test. Ulp! So now we are working on fixing that issue.

Well, that's what he did last week. He put a pot of beans on the stove to boil, then took the kids out, forgetting the pan on the stove. I stayed behind to work on the computer but he didn't tell me that he was cooking anything.

Thank goodness I stayed home! After quite a while I smelled the burning pot and went to investigate. Sure enough, there was the pot of beans on the stove, scorching like crazy. Luckily, I got to them before any flames actually began, but it was obviously only a matter of time before that had happened too. If I hadn't been at home, it might well have happened.

The most alarming part was that the house was filled with smoke, yet not a single smoke detector was going off.

Sometimes there's not enough smoke to really set off a detector, even though it looks pretty smoky. But that's not what happened here. Nope, there was more than enough smoke to warrant a smoke detector going off this time, but not one did. Uh-oh. 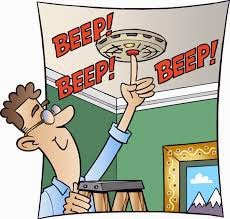 We usually check our smoke detectors during daylight savings time changes in fall and spring. But sometimes I ask him to do that and he says he's done it, yet it turns out he didn't really do it. (Does your spouse ever do that?) That's what happened this year.

When we checked, it turns out that there wasn't a single smoke detector on the main floor of the house that was working properly. Doh!

Thank goodness we hadn't had a fire. We would have been out of luck.

As a parent, I'm all about preparing for emergencies, as long-time readers of the blog know. Mostly I prepare for scenarios involving weather issues (snowstorms, windstorms), power outages, or earthquakes (we live in a major earthquake zone). Although I joke about the Zombie Apocalypse, I don't really get too concerned about the scenarios that many preppers worry about, honestly. I can't say I'm not concerned, but honestly I don't think most are very likely. 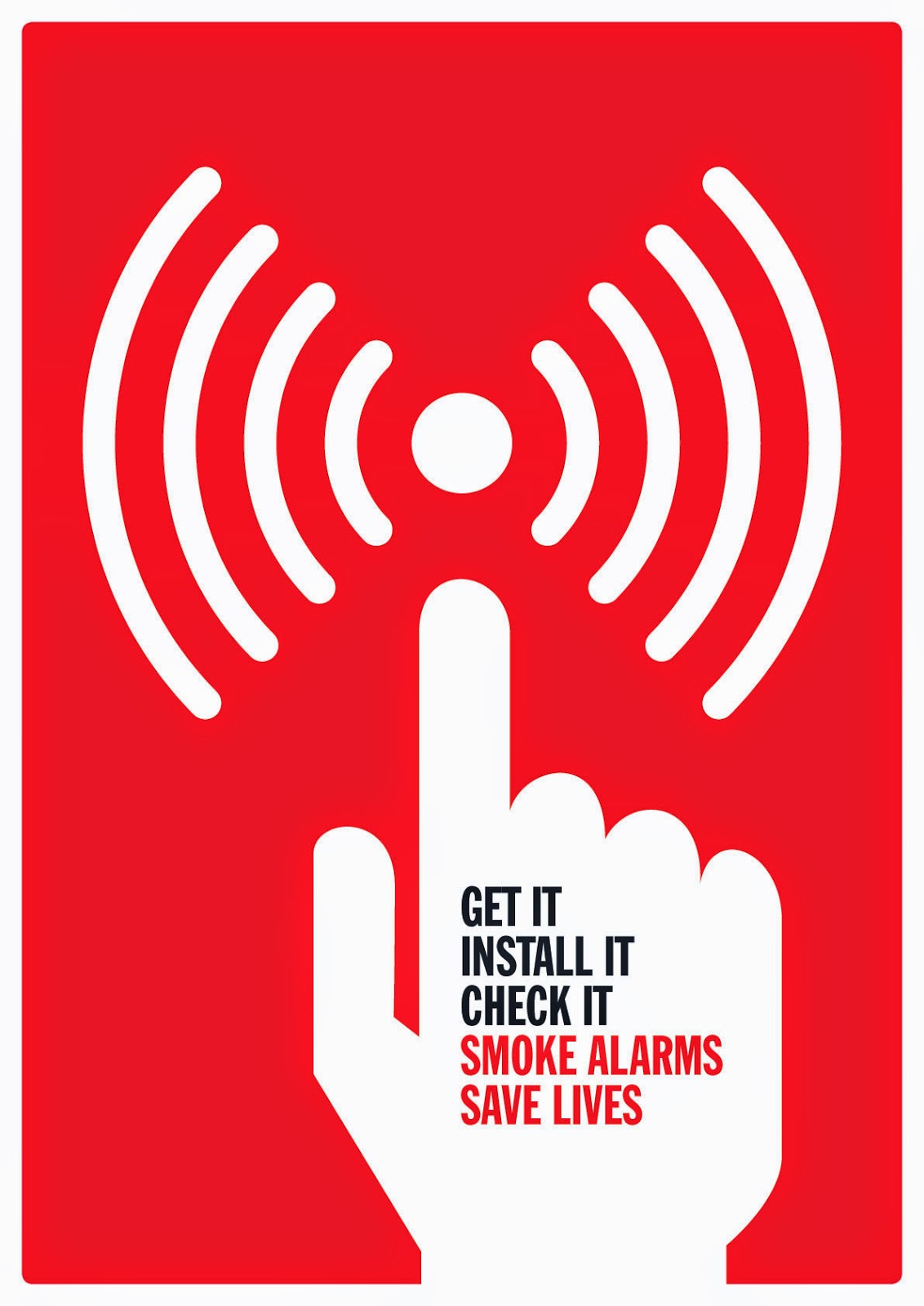 But natural disasters? Those happen regularly. It makes much more sense to focus your prepping on the kinds of scenarios that statistics show every area encounters periodically, rather than focus obsessively on a rare something that might or might not happen someday.

Yet you should always focus on fire safety first and foremost, because FIRE is the life-threatening emergency scenario you are most likely to face in your life.

The Red Cross notes that, on average, 7 people die every day from a home fire. Fires kill more Americans each year than all other natural disasters combined.

But having a working smoke detector cuts the risk of dying in a home fire in half.

The Red Cross estimates that nearly 900 lives a year could be saved if only every home had working smoke detectors.

So go now, go check your smoke detectors. While you're at it, add some Carbon Monoxide detectors too.

And don't forget to push the button regularly and test to see if these detectors actually work.

Posted by Well-Rounded Mama at 7:36 PM

That sounds like my dad. He'll set something and then go play solitaire on the computer. Even when he's outside using the bbq, and there's a neighbour, he'll chat and burn the food to a crisp.

Our family room is nicely situated so that when I watch tv I can see the stove clearly, including any steam or smoke rising.

My husband does this too. Fires do worry me. When I was 7, we lost our house to a fire. We did NOT have smoke alarms then and since it was summer, and hot upstairs, we had fallen into the habit of sleeping downstairs. My younger sister and I would sleep on the pullout and my mom and brother slept in the downstairs bedrooms. It was around 10 at night, Saturday night before Memorial Day. It was hot (1988, year of the big drought in the midwest and a really hot year too) and I was going to grab a cold shower. Just as I was about to turn the water on, I felt shaking. My mom and brother heard a sound that was like someone dragging something across the floor upstairs. My brother went up to investigate, got to the top of the stairs and saw smoke coming out from under the door of one of the bedrooms. He ran down and told us to get out. First half of the house was lost that night (fire started in the attic). We went over to a neighbor's to stay the night since it wasn't safe to stay in the house. Good thing as the next morning the gas line was ignited. All that was left of our 2 story house was the fireplace and chimney. Everything else fell into the basement and even then, it still smoldered for months until it was all buried before the building of the basement for our new house started. We think something in the attic started up to the dry air and heat but we never found out for sure. Very close call though as we weren't long from going to bed.

Smoke detectors do exactly as the name implies, they detect harmful smoke where if that happens, they set off an alarm so you know you need to get out of there. It's important to test the smoke detectors to make sure that they do indeed still work. If you hear one chirping, don't go and take it out. It simply means that the batteries need to be replaced. It would be a scary experience to have a fire start and have none of them go off. http://www.gmwfireprotection.com/fire-alarm-systems