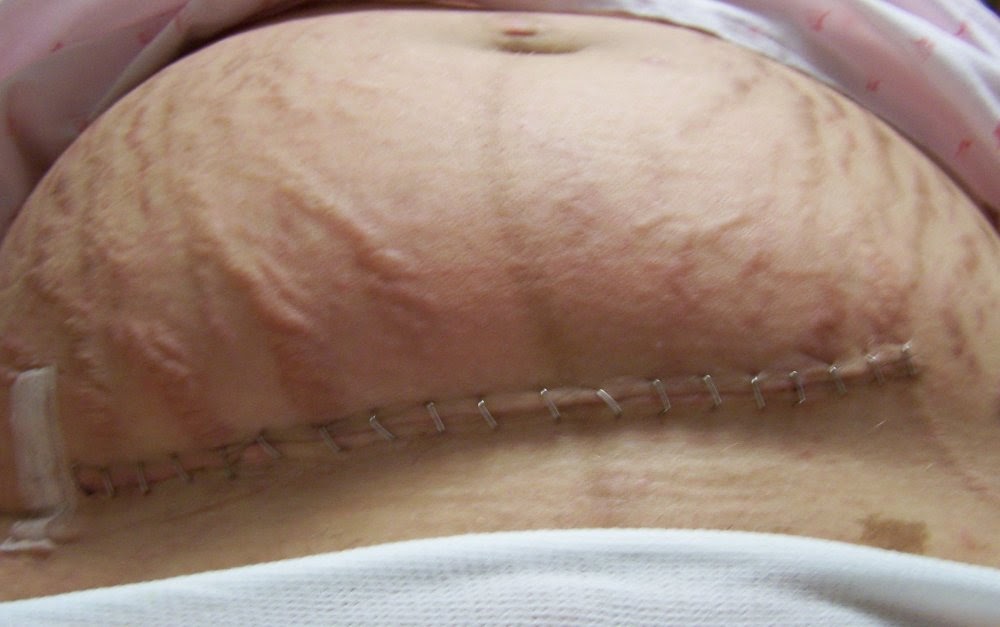 Here is a recent study showing just how severe the problem of high cesarean rates in "obese" women is.

I have not read the full text of the study yet, but was so struck by the outrageous numbers in the abstract that I had to comment.

In this study, the authors unapologetically document a sky-high cesarean rate of 80% in women with a BMI above 50.

Women with a BMI over 50, by the way, is the newest scapegoat of bariatric obstetrics. By focusing on the most obese group, these docs can ratchet up hysteria around obesity and drum up support for extreme interventions (even though intentional weight loss and its rebound afterwards is usually a substantial contributor to this level of obesity).

Listen to the emotionally-loaded way the authors discuss "Globesity." It's no wonder their patients have an 80% cesarean rate; they obviously see this group as a ticking time-bomb waiting to explode.

It's not that we should ignore that this group can have significant complications; they can. Some of them are documented in this study, including a maternal death and an increased rate of stillbirths. We can and should be concerned about these complications and debate ways to lower their rate.

But an 80% c-section rate? A 44% primary cesarean rate? How in the world can they justify that, even when complications exist?

Especially when a British study of women in the same BMI group found that 70% were able to give birth vaginally when given the chance!

We must get away from this obstetric culture of hysteria around obesity. We shouldn't ignore or downplay the risks, but we must not respond to those risks by introducing these women to even more risk by exposing EIGHTY PERCENT of them to the substantial risks of surgery, infection, anesthesia problems, and the downstream effects of cesareans.


INTRODUCTION: Globesity is recognized by the World Health Organization as a pandemic issue. Obesity is considered the second leading cause of preventable death in the United States. Michigan is considered the fifth fattest state in the country. METHODS: Ongoing observational study involving pregnant women with body mass index equal or above 50 kg/m. The study was approved by the Wayne State University institutional review board. The patients were identified in the outpatient clinic and private practice offices and followed during their prenatal care and delivery. RESULTS: One hundred thirteen women are included. Body mass index was between 50 and 106 kg/m. Delivery occurred between 26 and 40 weeks of gestation. A total of 44.24% were delivered by primary cesarean delivery, 36% by repeat cesarean delivery, and 19% by vaginal delivery...Wound infection occurred in 17%. CONCLUSIONS: Pregnant women with extreme obesity incurred a significantly higher number of obstetric-medical complications during the prenatal, intrapartum, and postpartum periods than their counterparts with recommended body mass index. Public health officials and clinicians must join efforts to increase the population awareness of the implications of obesity during pregnancy and the postpartum period. The effect of maternal obesity on the offspring should prompt a community effort to improve preconception health and weight control to improve the maternal and neonatal health.

Posted by Well-Rounded Mama at 8:28 PM